Porthos is a large rosetted silver kitten with nice contrast, wide based ears and great profile. He gets along very well with other cats, dogs, children, and anyone who he can talk into playing with him! For more information on this Bengal Kitten, please contact me.

While not exactly a Star-Wars character… being that this character was from Star Trek – He was Captain Jonathan Archer’s pet Beagle from when Aarcher moved aboard the Enterprise in April of 2151. For a litter of four puppies, he and his brothers were named after the main four musketeers from the Alexandre Dumas novel The Three Musketeers. Multiple log entries reference interactions with Archer and his dog Porthos, including him begging for cheese and laying on the floor in the captain’s ready room.

From our Star-Wars the force awakens name-themed litter, with Rey, Phasma, Anakin, Kylo, and Porthos. 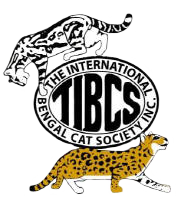 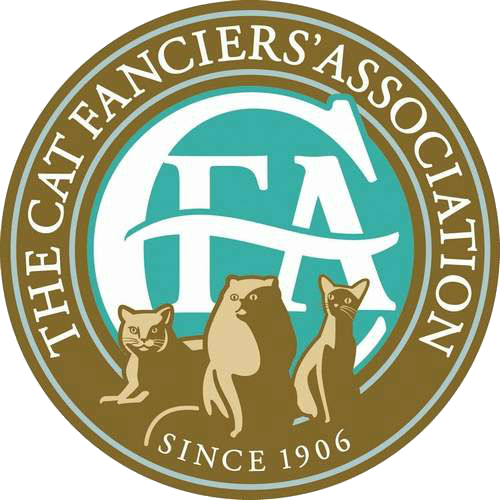